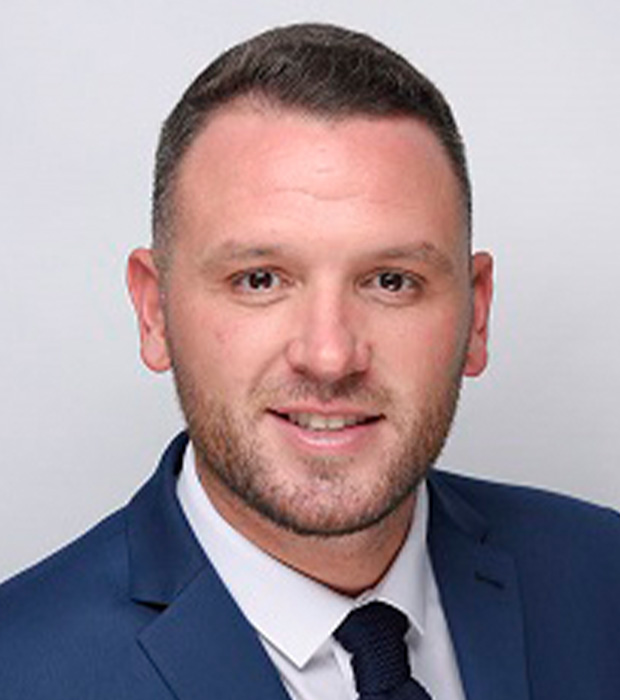 Mr. Hammill is originally from Liverpool, United Kingdom. He studied BA (Hons) Physical Education at Leeds Metropolitan University between 2007-2010, before moving to the United Stated of America to direct soccer camps for the American Youth Soccer Organisation.

On return to the United Kingdom in 2011, he studied PGCE Secondary Physical Education at Edge Hill University. After graduating in 2012, Mr. Hammill began his teaching career working for Harris Academy Falconwood in South East London; an ‘Outstanding’ academy within the high-achieving Harris Federation group. He delivered Physical Education to students between the ages of 11-18, including GCSE, A-Level and BTEC qualifications. During his time at Harris Academy Falconwood, Mr. Hammill worked as a Middle Leader in the role of Teacher in Charge of Gifted, Talented and Higher Ability Students.

After spending 4 years in South East London, Mr. Hammill joined GEMS FirstPoint School in 2016, seeking further experience of working with students in an international educational setting. Since joining GEMS FirstPoint School, Mr. Hammill has established himself in a variety of Middle and Senior Leader roles including, Head of Year 9, Head of Year 10, Director of Secondary Pastoral Care and most recently, working with the Executive Leadership Team as Director of Key Stage 4 with further whole-school responsibilities. These roles have facilitated his vision and ambition to create the leaders of tomorrow; happy, well-rounded and globally aware students that have the highest aspirations, an intrinsic desire to achieve academic excellence and be the best individuals that they can be.

Mr Hammill is now the Head of Key Stage 5, with overall responsibility for Year 12 and Year 13 students.