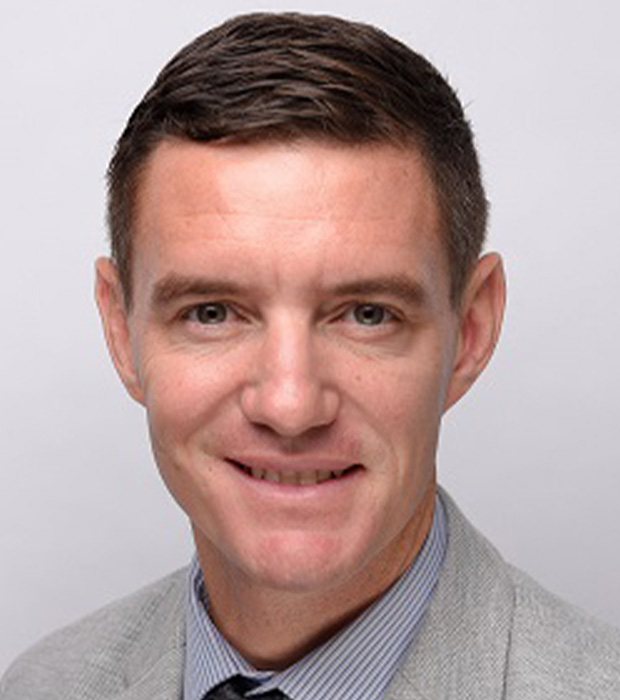 
Mr Seddon is originally from Liverpool in the United Kingdom. He studied at Lancaster University, completing a three-year BSC in Design Technology with Qualified Teacher Status (QTS). On completion of this vocational course he went straight into teaching in a Specialist Engineering School in Liverpool. He stayed in this school for 13 Years having various positions of leadership. These included Head of Engineering, Head of Design Technology, STEM Coordinator, Head of Year and Head of faculty.

During this time Mr Seddon served in the British Armed Forces having several breaks to go on various tours around the world rising to the rank of Captain. He also studied at Manchester Metropolitan University achieving an MSC Diploma in Educational Leadership and Management.

Mr Seddon is a very disciplined and driven teacher and Senior Leader. He likes to lead by example with high standards expected of himself, staff and students. He has been a teacher for three years in FPS and is committed to helping the school continue to be successful and strive for excellence. He has led the specialist subject of Design Technology as the Head of Department and also been Head of the Technology, Computing and Enterprise Faculty. His current role is the Director of Key Stage Three where is has established a very successful team.

In his spare time Mr Seddon likes to travel and has spent his breaks in teaching in countries all over the world. He likes to push himself in most forms of fitness including playing football, running marathons and boxing. He believes completely in the Key Stage Three Mission Statement Happiness, Wellbeing and Academic Excellence, as this that has brought him success in life.