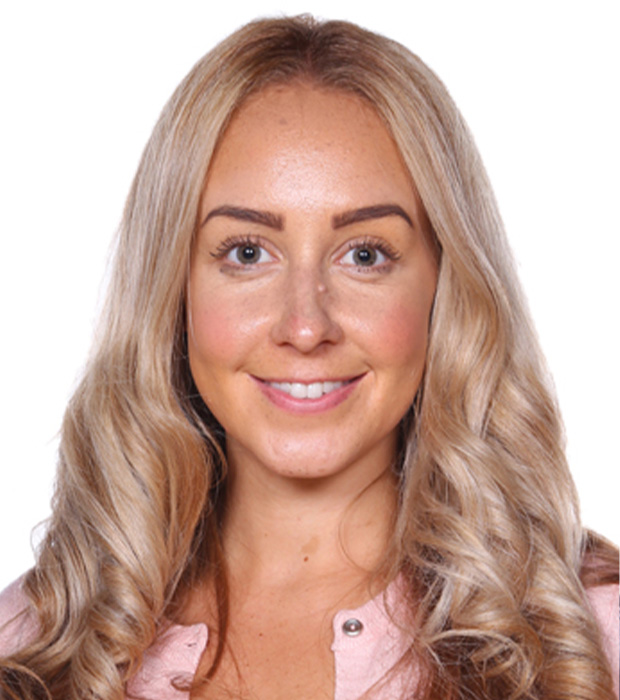 In 2013, she graduated from Liverpool Hope University with a PGCSE in Secondary Modern Foreign Languages. She taught in Lancashire, England, for four years during which time she attended The Outstanding Teacher’s Program. This spring boarded Miss Mangan into lead coaching role of teaching and learning.

In 2017, Miss Mangan relocated to Dubai. September 2020 will mark her third year as Head of Year, within the KS3 Mini School. Her hands-on approach sees her engaging with students on a daily basis, ensuring that the level of pastoral care they receive is of the highest quality. Building positive relationships, based on trust and respect, is a fundamental part of her practice. As well teaching, Miss Mangan is passionate about health, wellbeing and fitness. She is a keen runner and loves to test her limits with long distance, road running.  Miss Mangan is delighted to assume the position of Head of Year 7 this academic year, and welcome students to the secondary school at FirstPoint.