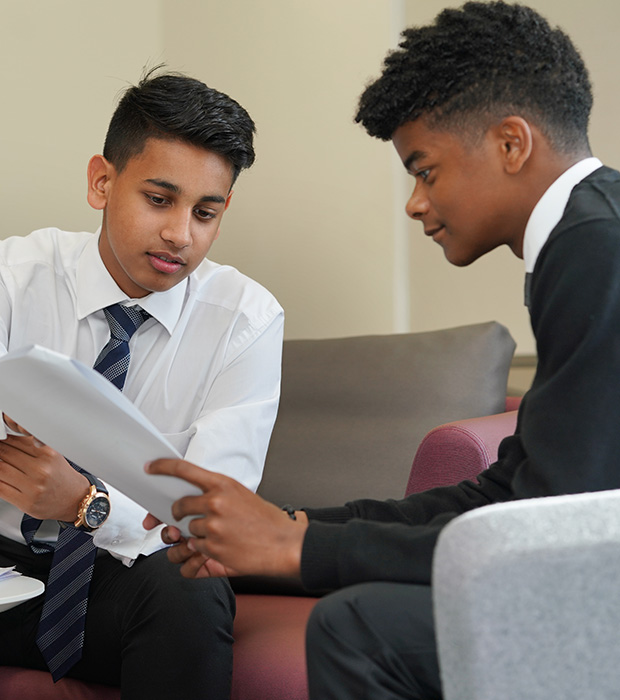 At First Point School we cherish and support a diverse community of learners with programmes which are as individual as possible. We recognize that some students need extra support from time to time, and this includes those students who are exceptionally able.

As a result, the school has invested considerable effort and resources into a comprehensive identification system based around the results of CAT4 testing. This Cognitive Ability Test is one of a handful of globally recognized tests which are recommended by KHDA as a means for benchmarking the progress and attainment of students. CAT4 gives students a series of 4 standardized scores which relate to 4 distinct areas of learning. KHDA advises that any student who scores above 124 should be identified as a ‘more able’ student.

However, at FirstPoint we are more ambitious than that so we set the benchmark a little higher because 130 is the internationally accepted standard at which a student is said to be ‘significantly above the average range.’ Our most recent CAT4 testing was completed in October 2019 and revealed that 68 of our students are above the 130 benchmark with a further 96 students exceeding the KHDA recommendation. In addition, the school encourages parents and teachers to nominate students for to be added to our register of most able students.

The school also recognizes the importance of supporting those students who have clearly demonstrated a talent in some other field of endeavor not necessarily connected to traditional academic achievement. Through nominations by parents and teachers we have identified a significant number of students who show exceptional ability in performing arts, sports, visual arts and community development.

In total, our register of Most Able and Talented students accounts for almost 13% of our student population. We are proud that our school is a school brimming with potential and flair!

Those students identified with a CAT4 score above 130 have written their own Individual Education Plans which will be used on a daily basis to ensure that their needs are met and an appropriate level of challenge is consistently provided for them. All students identified as Most Able and Talented will be given the opportunity to take part in periodic events involving other schools such as the Dubai Mini Enrichment League and the Annual Academic Olympiad.

Rated Very Good or Outstanding by KHDA across GCSE subjects. 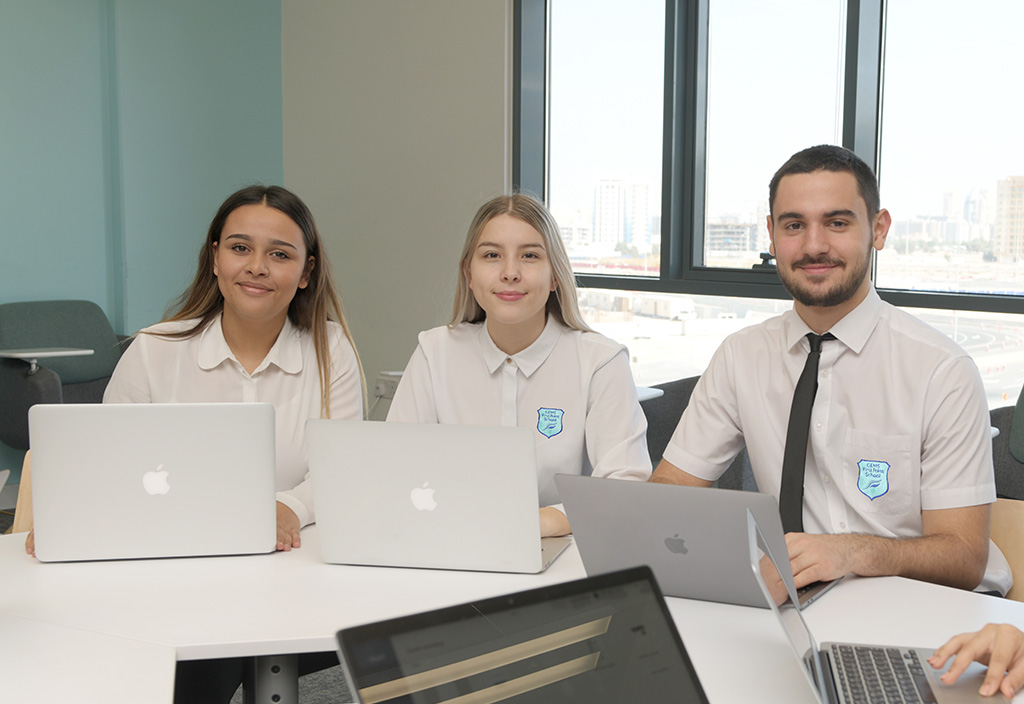